If you’re ever caught shoplifting in Florida, you could face serious criminal penalties.

You’ll also be joining a group of people that include young and old, rich and poor, celebrities and politicians.

According to the National Association for Shoplifting Prevention (NASP), 1 in 11 people will shoplift during their lifetime. However, only 1 in 48 shoplifters will be caught.

Penalties for shoplifting can include fines, jail and prison time. It’s a serious charge that could impact your life for many years. If you find yourself in that situation, please don’t hesitate to seek the guidance of our Criminal Defense team. Feel free to call us at (904) 567-3113 to discuss your situation.

How Shoplifting is Defined in Florida 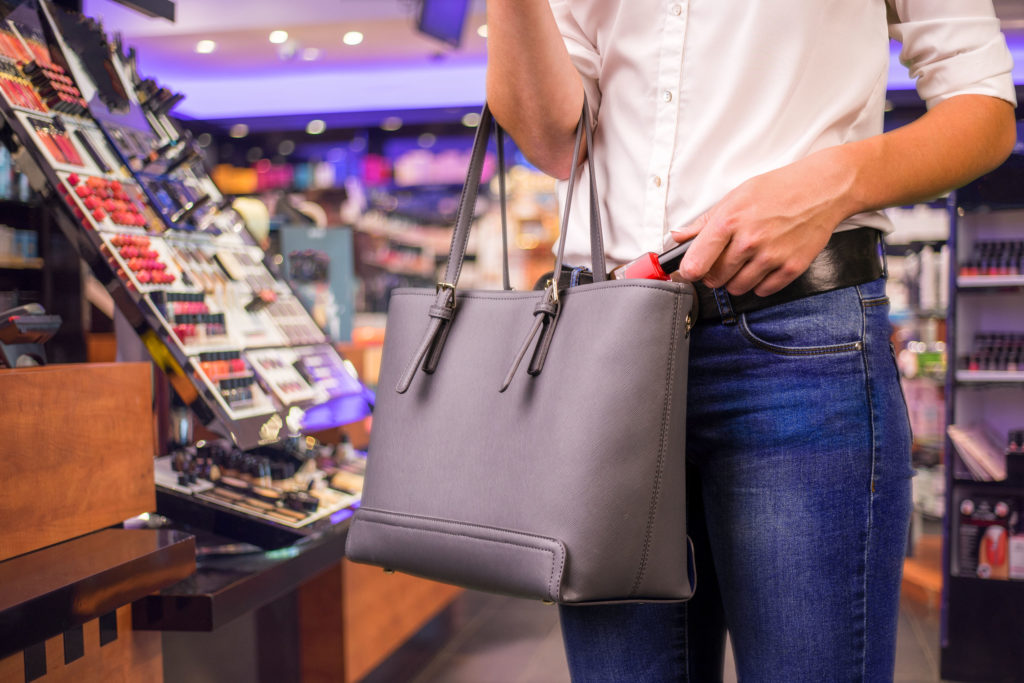 Shoplifting Penalties You Could Be Facing

Penalties for shoplifting depends on the value and type of merchandise stolen plus whether you’re a first or multiple time offender.

If You Shoplift Merchandise Valued Less than $100

This is considered a petit theft in the second degree (second-degree misdemeanor) if this is your first offense. Penalties could be fines up to $500 and up to 60 days in jail.

A second theft offense could be upgraded to a first-degree misdemeanor charge. Penalties could be fines up to $1,000 and up to 1 year in jail.

Two or more theft offenses could be upgraded to a third-degree felony charge. Penalties could be between $50 and $1,000 or public service if the court allows and up to 60 days to 1 year in jail.

If You Shoplift Merchandise Valued Between $100 to $300

This is considered a petit theft in the first degree (first-degree misdemeanor). Penalties could be fines up to $1,000 and up to 1 year in jail.

This is considered a grand theft in the third degree (third-degree felony). Penalties could be fines up to $5,000 and up to 5 years in jail.

A retail theft conviction would negatively impact your life in many ways beyond the penalties and jail time. It could impact your employment future and ability to rent apartments.

If you’re caught shoplifting, your best course of action is to remain silent until you have legal representation. An experienced Criminal Defense Attorney may be able to put together a defense strategy that can reduce your penalties or even have your charges dismissed.

If you have any questions or concerns regarding a retail theft charge,
Call the Fusco Law Group: (904) 567-3113 for a free consultation.