What are a Florida Party Host, Restaurant or Bar’s Legal Responsibilities for a Holiday Season DUI? 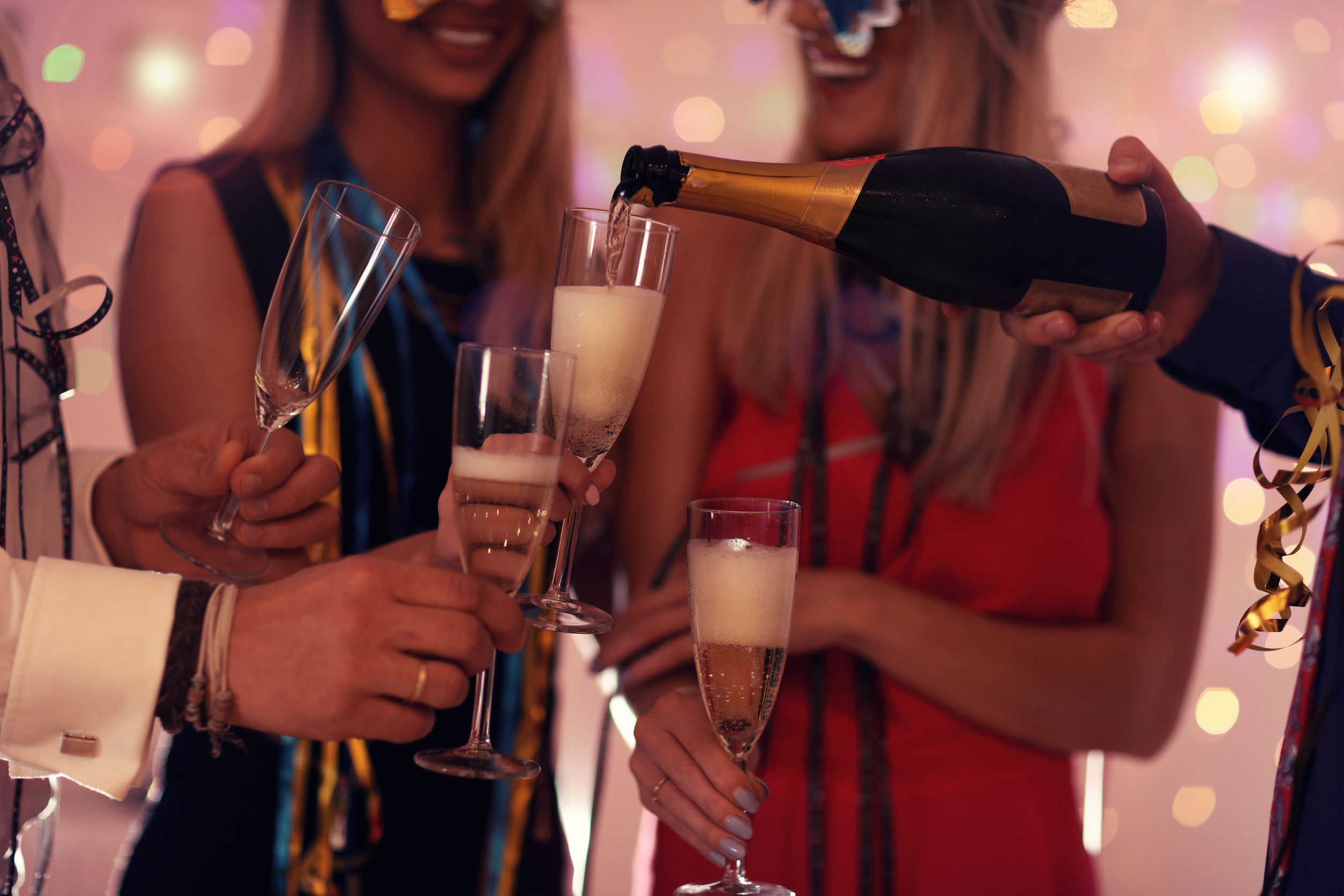 While the holiday season is a time to celebrate joy, peace, friends, and family, it’s also a period where people tend to drink more alcohol.

With more people likely to be driving on the road with one too many drinks after leaving a holiday party, restaurant or bar, Florida authorities traditionally increase the amount of their driving under the influence (DUI) enforcement efforts.

If you’re a driver facing a DUI charge, Fusco Law Group has provided details on Florida DUI laws that include penalties you may be facing plus your legal rights.

However, many people are not aware of the liabilities party hosts and Florida establishments may face when a guest is charged with a DUI.

Below, we’ve provided answers to DUI liabilities for party hosts and Florida establishments that serve alcohol.

But first, if you’re worried about facing liabilities due to a DUI charge, Fusco Law Group can provide you with legal guidance. Please don’t hesitate to reach out to Fusco Law Group at (904) 567-3113.

The answers we’ve provided below briefly describe the legal liabilities imposed on social hosts and establishments that serve alcohol to guests charged with a DUI.

What is Dram Shop Laws and Does Florida have One?

In most states, dram shop laws impose injury or damage liabilities on establishments who serve alcohol to people who are visibly or obviously intoxicated. Basically, if the intoxicated person injured a person or damaged property while driving, the establishment may be liable for damages.

However, the dram shop law in Florida limits the liability imposed on people who sell or furnish alcohol:

Can a Restaurant or Bar Be Legally Liable for a Drunk Driver in Florida?

Establishments (bars, restaurants, etc.) who serve alcohol to a person not of legal drinking age or known to be habitually addicted to alcohol may be held liable if the intoxicated person is involved in an accident after they leave the premises.

However, Florida establishments would not be legally responsible for drunk driving injuries or damages if they served alcohol to a person who might appear intoxicated.

Because laws pertaining to alcohol consumption and injuries can be complicated in Florida, it’s prudent to seek the guidance of a Florida attorney firm experienced with both DUI and personal injury laws.

Can a Party Host Be Legally Liable for a Drunk Driver in Florida?

Under Florida law, a party or social host in Florida will generally not be held legally liable for serving alcohol to a guest of legal drinking age who is arrested or causes an accident due to driving while intoxicated.

However, a party or social host may face liabilities due to negligence. For example, the host could be held liable if they provided the intoxicated guest with a vehicle, keys to a vehicle or failed to take reasonable action to prevent them from driving.

Basically, if the host was aware of the guest’s intoxication before they took the wheel, the host may face legal action based on their negligence.

An experienced DUI or personal injury Florida attorney can provide you with the vital legal guidance needed if you find yourself in this situation.

In complex legal situations, you should have experienced legal representation by your side.