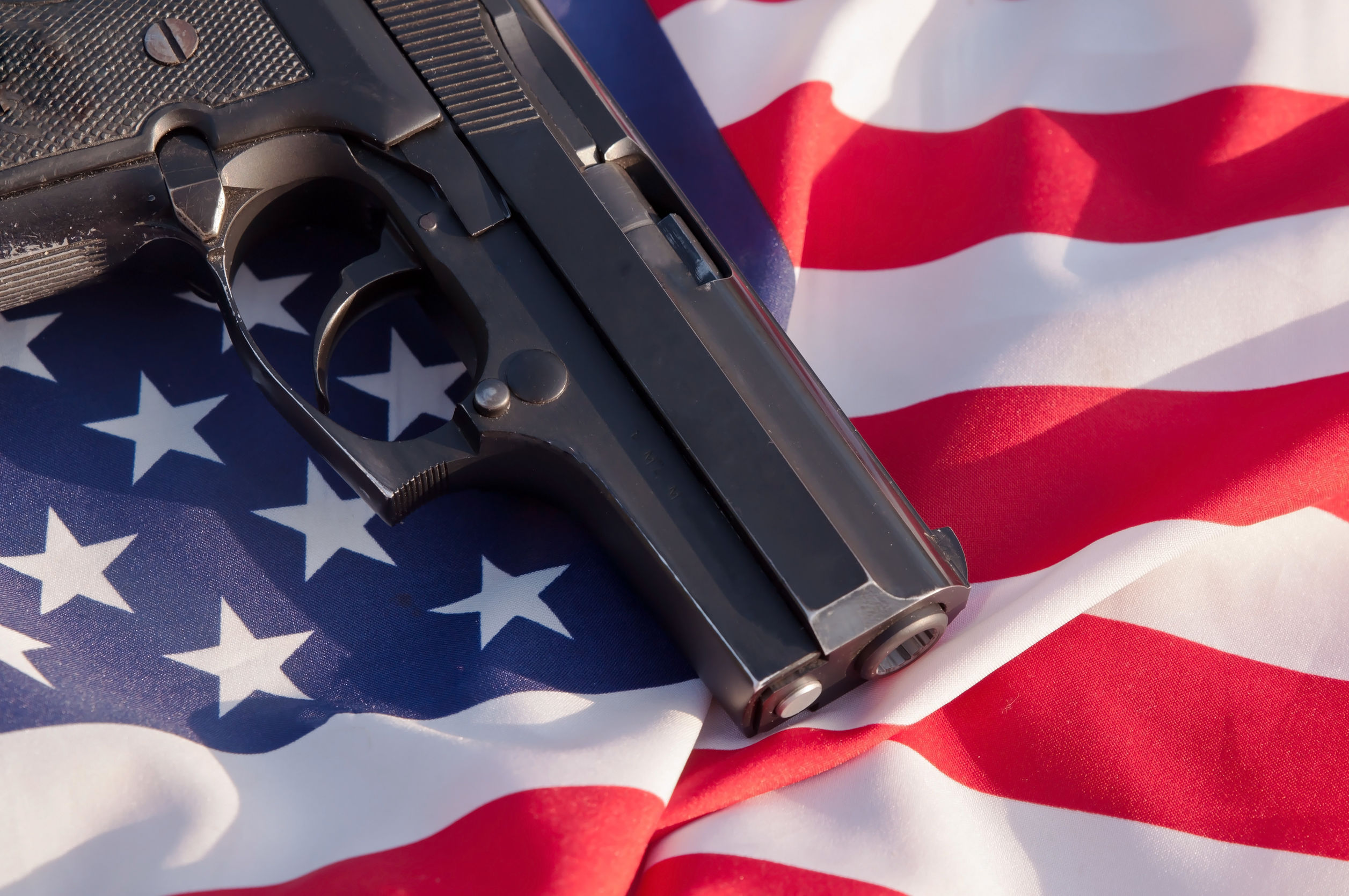 In Florida and across the nation, discussing second amendment rights can lead to heated arguments and divergent opinions—both personally and politically.

As a law firm, we tend to steer clear of those arguments. The politicians and pundits can spend their time hashing out their interpretations of the second amendment.

Our concern is about defending people in Florida who apply their constitutional rights to protect themselves, their family, and their property.

That means we need to factually understand what the law allows when building a defense for a client dealing with a legal case concerning gun ownership and usage.

We’ll delve deeper into your constitutional rights to bear arms and protect yourself and your loved ones below.

But first, if you find yourself facing a gun-related charge, please don’t hesitate to reach out to Fusco Law Group at (904) 567-3113 for a free consultation.

The Constitutional Right to Bear Arms

The second amendment defines the Right to Bear Arms in a short statement:

A well regulated Militia, being necessary to the security of a free State, the right of the people to keep and bear Arms, shall not be infringed.

Interpretations vary on what that 27-word sentence means.

It’s perplexing enough that 44 states added their Rights to Bear Arms provision to their constitution to help clarify gun ownership and usage rights for their residents.

The right of the people to keep and bear arms in defense of themselves and of the lawful authority of the state shall not be infringed, except that the manner of bearing arms may be regulated by law.

Many laws have been written in Florida to define those final words”…except that the manner of bearing arms may be regulated by law.”

Examples include gun regulations such as:

Additionally, many Florida counties have weighed into the Right to Bear Arms discussion by establishing themselves as second amendment sanctuary cities.

Let’s tackle each of these topics by answering frequently asked questions about Florida gun laws.

What is the Stand Your Ground Law in Florida?

The Justifiable Use of Force law (Florida Statutes, Chapter 776) says that individuals have no “duty to retreat” and may meet force with force when attacked in a place they lawfully have the right to be.

Force can include deadly force with a gun if the individual reasonably believes it’s necessary to prevent imminent death and bodily harm to themselves and others.

Can You Shoot Someone to Protect Your Property in Florida?

The Justifiable Use of Force law (Florida Statutes, Chapter 776) says that you can legally shoot, without warning, an intruder who tries to gain forceful entry into your home.

Interpretations vary regarding whether shooting someone in the back on your property would be permitted. For example, if the intruder turns around to head outside your home it could be interpreted that you and your family were no longer under an immediate threat.

It’s also important to point out that individuals in Florida are strictly prohibited from shooting police officers who are carrying out their legal duties such as gaining entry into a home.

Can You Carry a Concealed Gun in Florida?

Under Florida law, a person 21 years and older may conceal carry a firearm if they have a Concealed Weapon License.

It is unlawful to carry a concealed firearm without a license. Carrying a gun without a permit may result in felony charges in Florida that could lead to five years in prison, five years’ probation, and up to a $5,000 fine.

Can You Open Carry a Gun in Florida?

It is illegal to open carry a firearm in Florida.

However, there are provisions in the law allowing instances where open carry is permitted.

For example, a person in Florida may carry a firearm openly traveling to and from hunting, fishing, camping, and the gun range. It’s important to point out that the travel must be continuous with no stops occurring along the way.

Do You Need a Permit to Purchase and Possess a Gun in Florida?

In Florida, there is no requirement for eligible people to have a license or permit to purchase and possess a gun. However, there is a requirement to obtain a license to conceal carry a gun in Florida.

What are Second Amendment Sanctuary Counties?

Second amendment sanctuary counties are locations that have established laws and resolutions that prohibit or impede enforcement of gun control measures that are considered contrary to the second amendment.

Gun charges can carry significant penalties. If you’re caught carrying a gun without a permit, or charged with using a firearm illegally it’s important to enlist the aid of defense attorneys who understand the law and have the experience to protect your rights.