Search Warrants and Cell Phones: Florida Police Can Force You to Provide Your Password 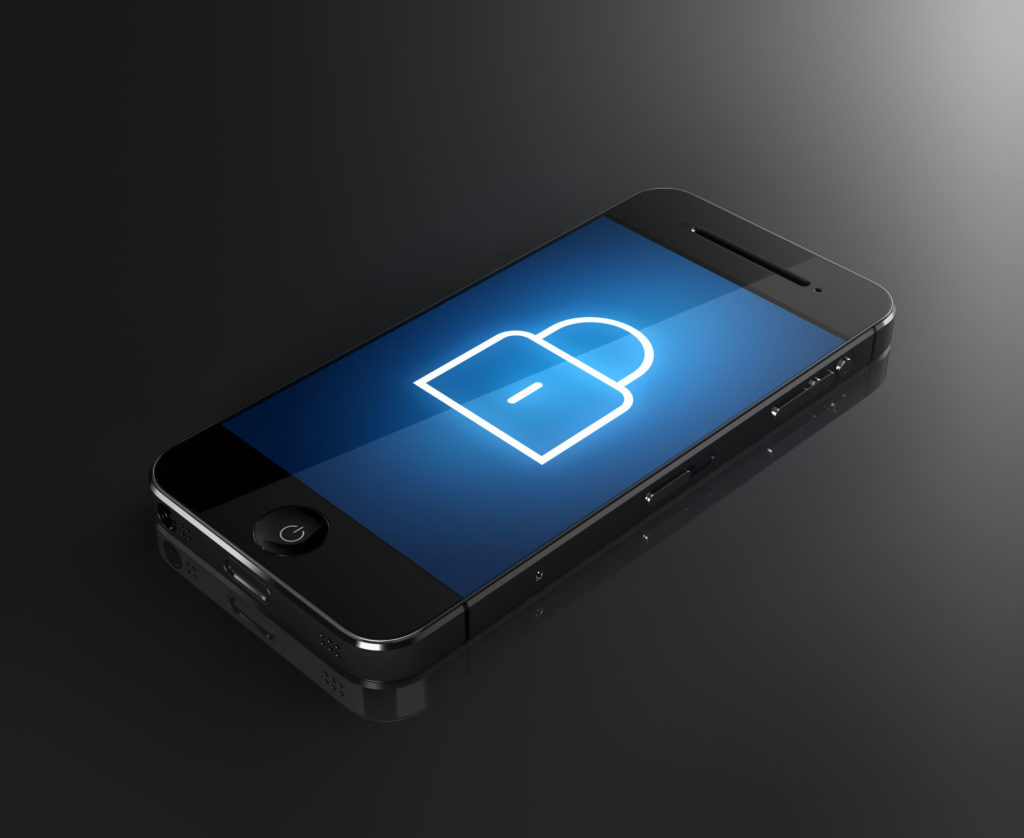 If the police have probable cause to think your cell phone contains evidence of a crime, they can obtain a search warrant to examine the content of your device.

But what if you have password protected your phone?

Can you be compelled to provide the police with your passcode to access the phone?

Wouldn’t your refusal to provide your passcode be protected by the Fifth Amendment right against self-incriminating?

In December 2016, similar questions were posed in a case heard by the Florida Court of Appeal’s Second District. The court determined in State v. Stahl that the State can compel a cell phone user to hand over their passwords.

Stahl was arrested after a woman accused him of taking pictures up her skirt in a Sarasota Target.

The case against Stahl was pretty straightforward.

The woman confronted Stahl when she spotted a flash from his phone. Target surveillance cameras captured the incident as well as his license tag number as he fled. The police tracked him down at his home and arrested him.

At his trial, the judge determined that compelling Stahl to provide his password was the same as forcing him to testify against himself—a violation of his Fifth Amendment Rights.

However, the Florida Court of Appeal’s Second District ruled otherwise.

The ruling came down to the idea that the existence of the password was separate from the potentially incriminating contents on the phone.

Put in simpler terms, you can be compelled to provide access to a device that a search warrant allowed police to search. This would be similar to you opening your house or car door for police to conduct a court-authorized search.

The Fourth Amendment protects you from unreasonable search and seizures. Without a warrant, police cannot legally search your electronic devices.

If the police ask you permission to search your phone, you’re in the right to refuse.

If the police continue to press to search your phone, you’re well within your right to say “I do not want to talk to you or answer any question without my attorney present.”

If the police do conduct a search without your consent or a warrant, your attorney can argue that any found evidence in that search can’t be used against you.

Of course, as we’ve seen from the State v. Stahl case, the police can legally force you to provide your password if they obtain a search warrant.

If that’s a situation you find yourself in—or suspect may happen—don’t hesitate to call the Fusco Law Group at (904) 567-3113. We can help protect your rights.