Is it Illegal to Record Police on Your Cell Phone in Florida? No. Can You be Arrested While Recording Police? Yes. 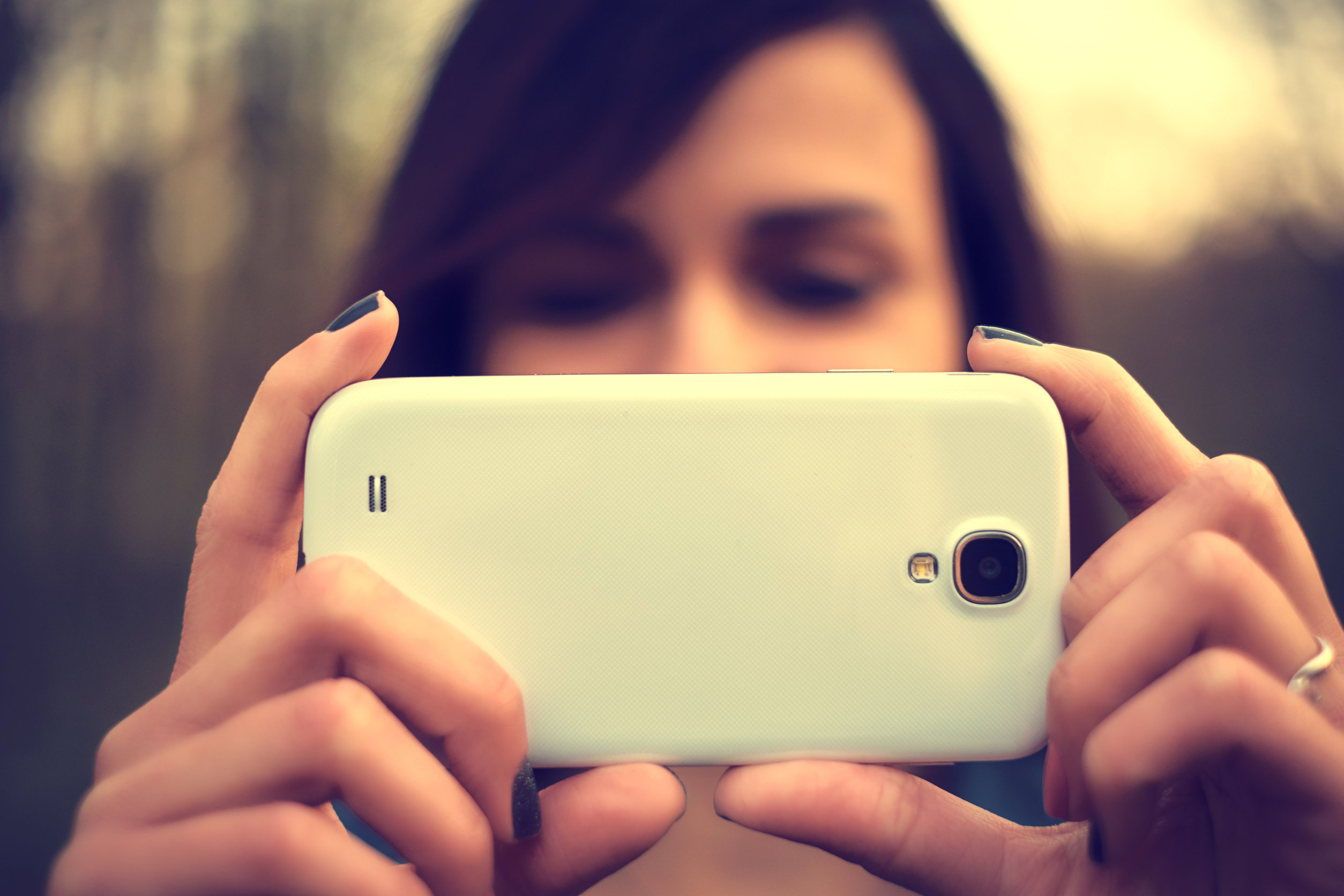 The legality of video or audio recording police in Florida became a heated topic of discussion in the legal and political arena during 2021 and could become even hotter in 2022 due to pending legislation.

In May 2021, a Florida Appeals Court ruling on a false arrest claim by a mother arrested while recording the arrest of her son stated that officers had probable cause for the arrest on an obstruction charge.

The key word here is “obstruction” and not “recording.”

Do Police Officers’ have a Right to Not Be Recorded on a Cell Phone in Florida?

Florida Police on active duty can be recorded on cell phones or other recording devices as they are considered public figures and not afforded a reasonable expectation of privacy.

In the above case, the police repeatedly asked the mother to stop using her camera to record them without their permission or they would arrest her.

The police officers said they did not consent to be recorded and that the mother was invading their privacy.

Many other officers in similar situations have also declared they do not “consent” to be recorded when performing their duties.

These officers probably are leveraging Florida Statute 934.04, which states that it is a felony to record (or wiretap, oral recording, or electronic recording) other people without their consent (also called two-party consent law).

However, Florida Statute 924.02(2) says that as public figures, active-duty police officers should not expect privacy of not being recorded by citizens exercising their First Amendment rights.

In other words, it’s legal to record police officers performing their duties.

Can You Be Arrested While Recording a Police Officer in Florida?

Police can arrest an individual recording them on cell phones or other devices if they consider the individual to be interfering with their ability to do their job.

The mother was exercising her First Amendment right to openly record the police arresting her son.

The State Attorney declined to prosecute her on wiretapping or obstruction charges.

However, during her false arrest lawsuit, the Florida Appeals Court stated the officers had probable cause to arrest her on an obstruction charge.

While recording active-duty police is legal, obstructing their ability to do their job is not.

What is Considered “Impeding” or “Obstruction” of Police Performing Their Duties in Florida?

Police officers in Florida are given leeway on defining how they are impeded or obstructed from performing their duty in Florida.

Scenarios for “impeding” or “obstruction” may include standing too close to them while they are performing their duty or conducting activities that alarm or distract them such as making sudden movements or moving quickly towards them.

Currently making its way through the Florida Legislature for a 2022 vote, Florida HB11 contains language that could make it easier to arrest people recording police while performing their duties.

The bill does not specifically mention “cell phones” or “recording.” However, the bill focuses on language and activities that would make cell phone recordings by citizens more challenging.

Police in the lawful performance of any legal duty would be empowered to warn individuals not to approach them with intent to disrupt, impede, provoke, or harass. Police could use this law to explain that recording them with cell phones is a form of harassment designed to interrupt or impede their lawful performance.

Individuals warned by the police to not approach would have to maintain a 30-foot distance from the law enforcement officers. Violation of the warning could result in arrest on a second-degree misdemeanor charge.

Get the Legal Help You Need to Protect Your Rights

The right to record active-duty police is protected by the First Amendment.

Citizen recordings of police brutality and harassment have been instrumental in holding officers accountable and have led to convictions.

It’s also helped drive a national discussion on how some members of law enforcement treat specific demographics within the United States.

That’s a right that should be defended and strengthened—not hindered and weakened.
If you’re arrested or facing a criminal charge, it’s important to enlist the aid of defense attorneys who understand the law and have the experience to protect your rights.