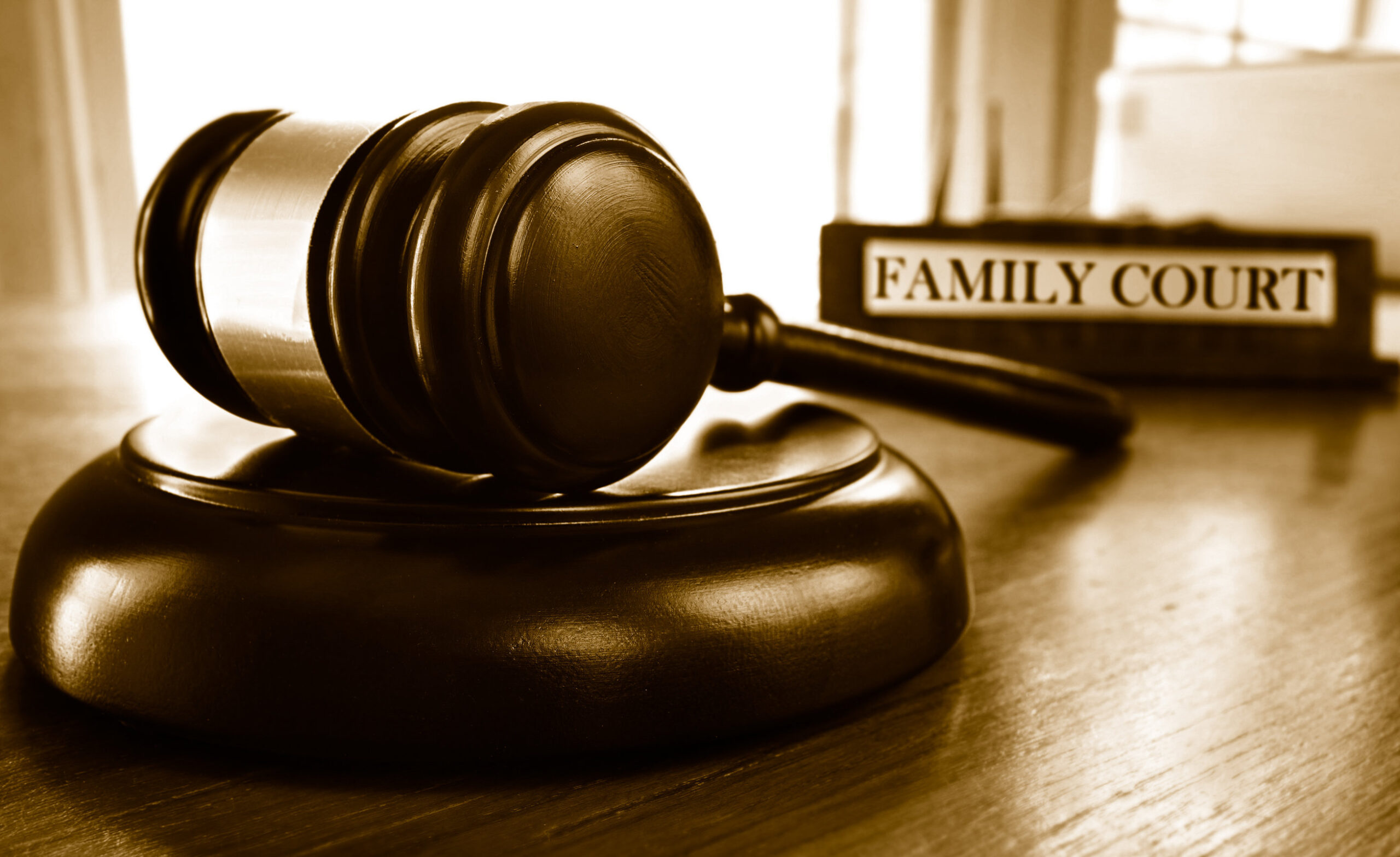 Issues regarding child custody are probably the most frequent questions Family Law Attorneys get from clients.

We’ve provided answers to many of those questions below.

Before we move to those questions and answers, it’s important to point out that Florida has many laws concerning child custody and that each child custody situation can be unique.

That’s why addressing your questions to an experienced Florida Family Law Attorney can be in your best interest when protecting your child custody rights.

Can Grandparents be Awarded Custody of Grandchildren in Florida?

Can I Relocate my Kids Out Of Florida During Divorce Proceedings?

During a divorce proceeding in Florida, there are relocation limitations regarding moving children out of state. Consent to move your children must be granted by both the court and your spouse. Relocating a child out of state without that consent can have severe consequences.

Can Non-biological Parents Get Child Custody or Timesharing in Florida?

Unless the child was adopted by the non-biological parent, their child custody right would be limited regardless of the amount of time they had spent with the child. Biological and adoptive parents would be able to take immediate custody of the child over the nonbiological (or nonadoptive) parent. Timesharing rights with the child would also be limited. However, in situations where the child’s best interest is at issue (e.g., neglect or abuse) the court could step in to limit the custody rights of the biological/adoptive parent.

Can a Child Choose Which Parent They Want to Live With In Florida?

Florida allows a child to choose a parent to live with as long as the judge can determine the child is 1) intelligent enough to make a choice; 2) understands the decision; 3) has enough experience with each parent to make a knowledgeable decision. However, while the judge may consider the child’s wishes, the decision of custody would ultimately be made based on the best interest of the child.

Can I Get Custody Even If The Divorce Was My Fault in Florida?

As a “no-fault” divorce state, Florida courts will not automatically look at “who caused the divorce” when considering child custody. As always, the court will look at making a child custody decision based on the best interest of the child. However, the court might take into consideration circumstances such as adultery, abuse, financial decisions, etc. when deciding on child custody.

What Do I Do If My Ex Won’t Abide by Child Custody Arrangements in Florida?

Each spouse has a legal obligation to follow the terms of the child custody agreement. In most cases, divorced parents are encouraged to communicate with each other if a violation has occurred. If violations continue to occur, or if they may put the child at risk, then legal actions may be required. An attorney may draft a legal letter to your ex or file a motion to modify the child custody order.

Can I Change My Child’s Last Name Without the Other Parent’s Approval in Florida?

A parent may file papers to the courts to change the last name of a child without the consent of the other parent. However, the non-consenting parent has the right to object to the name change. A judge would then decide on the name change based on the best interest of the child.

What Do I Do If I Suspect or Have Proof My Ex is Putting My Child at Risk?

In Florida courts, the best interest of the child is always the top concern. If you suspect or have proof that your ex-spouse is putting your child at risk (e.g., drug use, violent behavior, harmful decisions, etc.) then reaching out to the courts may be your best option in modifying child custody arrangements. An attorney can help address your concerns to the court.

If you have child custody, time-sharing issues, or overall child support concerns, a Family Law Attorney  from the Fusco Law Group can help.