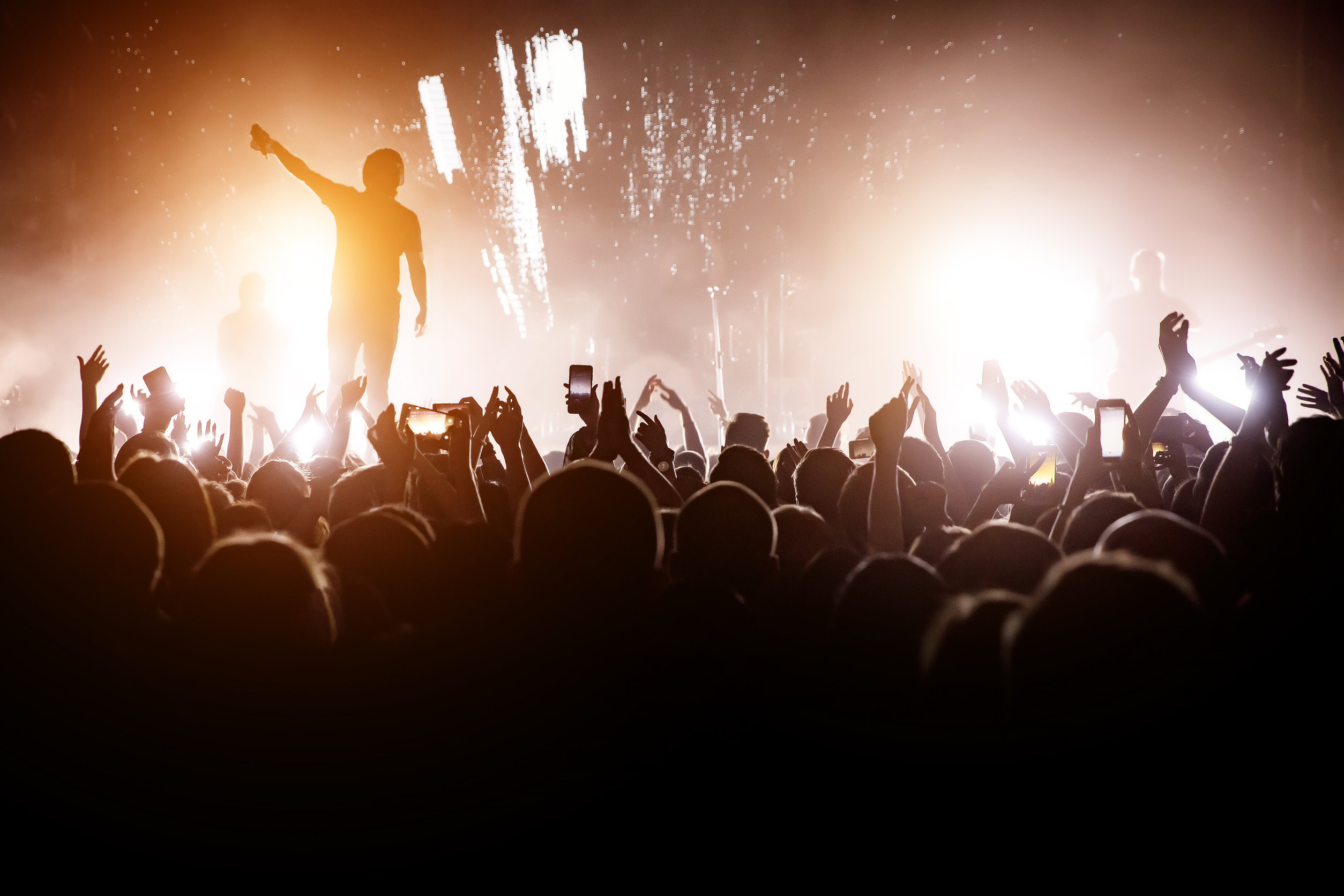 A crowd surge during the Astroworld Festival headline by Travis Scott at Houston’s NRG Park on November 5, 2021, resulted in 10 deaths and many injuries.

Shortly thereafter, attorneys representing nearly 300 victims began the process to obtain performer contracts, festival contracts, and insurance contracts to determine relationships between all the parties that may be held liable for the incident.

Those being sued include:

Many legal experts predict most of these lawsuits will be settled out of court over time.

However, the performers could see lasting damage to their careers as concert outlets and insurance companies may reconsider their arrangements for future events.

As a music fan and frequent concert goer, I watched the unfolding story of the Houston tragedy feeling sorrow for the victims, who were there just to enjoy an evening of music.

As an Entertainment Lawyer, I’ve watched the ongoing developments from a legal perspective.

The tragedy has reinforced the importance of entertainers obtaining the right legal representation from an attorney who will always be by their side looking out for their best interest.

Reviewing Your Contracts and Liabilities

As mentioned above, lawyers are currently pouring over contracts to pinpoint potential liabilities and relationships between entertainers, promoters, live streamers, and insurance companies.

By reviewing contracts in advance of an event, an experienced Entertainment Lawyer can help entertainers navigate the complexities of the various contracts associated with these events.

When reviewing contracts as an Entertainment Lawyer, I keep an eye out for unfavorable conditions that could be detrimental to my clients. It’s my job to spot these issues and help negotiate more favorable terms.

Insurance policies will play a big part in the settlements reached by the Astroworld lawsuits.

Experienced entertainers will purchase commercial general liability insurance. Unfortunately, it’s common for many policies to be inadequate in covering many situations entertainers may find themselves in.

Insurance contracts are legally complex. After all, an attorney probably wrote them.

When representing an entertainer, I would look to ensure that my client is well covered in any insurance contract they sign.

When a well-publicized incident impacts an entertainer’s career, it’s important that a consistent and carefully constructed message that minimizes damage be communicated to the public.

Generally, a team will be brought together to craft messaging and help the entertainer navigate the media storm. The team would consist of the entertainer, public relationship specialists, writers, spokesperson, and, most essential, an Entertainment Attorney.

The Entertainment Attorney provides the legal expertise to ensure that all team members communicate messages that help to minimize the potential damage that could lead to further legal issues.

Get the Entertainment Legal Representation that Protects Your Best Interest

Fusco Law Group is experienced at advising musicians, athletes, authors, and other entertainers throughout the U.S. on how to avoid many of the legal pitfalls associated with the entertainment industry.